Here in Colorado, we take pride in our state and its natural beauty. Coloradoans are known for being outdoor adventurers, consistently ranking among the most active citizens in the nation. We hike, ski, bike, kayak and climb all over our state and its four National Parks, 11 National Forests, 53 “fourteeners” and countless wilderness areas in between. And with our enthusiasm for recreation in the outdoors comes a passion for protecting it, oftentimes starting with our backyards and Communities.

It’s this environmental consciousness that drives efforts like Lakewood’s Sustainable Neighborhood Program, which was developed and implemented by the city in 2013. The program is designed to encourage and empower Lakewood’s citizens to actively participate in making their neighborhoods more sustainable places to live. Only five neighborhoods have been accepted into the city’s “Sustainable Neighborhood Network” thus far, and Lake Lochwood Village, a Community managed by Hammersmith, is one them.

David Anderson is one such resident, and the man behind Lake Lochwood Village’s successful push for membership in the Sustainable Neighborhood Program. Anderson describes himself as “passionate about all things sustainable,” so when he first read about the program in a local publication, he knew he had to get his Community involved.

“Being an actionable member of the community in which I live has always been part of my mindset,” Anderson says. “In business as well as community, I’m firmly convinced that you are either part of the solution or you are part of the problem.”

And Anderson was eager to be a part of the solution. So he sent in an application, waited a week and finally got the call back. He and the other residents were in, among a select group of neighborhoods to be admitted. 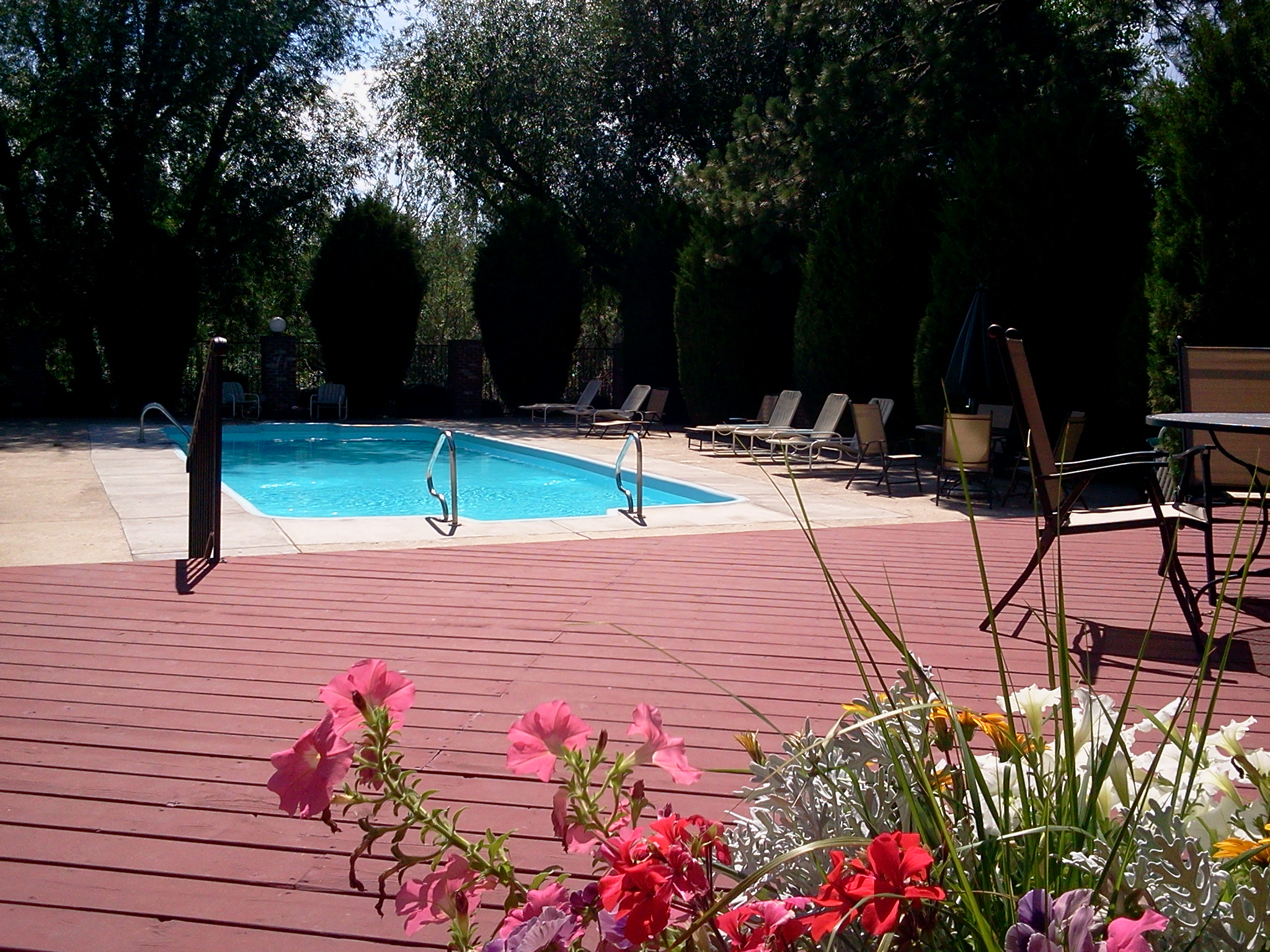 “At that point there were three other communities that had been accepted,” says Anderson, “All of them much larger and more diverse than LLV.” But being the little guys didn’t stop the residents of Lake Lochwood Village from hitting the ground running.

“One of the first things we did, after being accepted to the program was to have a community wide meeting in our LLV clubhouse just to see who within our little village was interested in getting involved,” Anderson says. And from that very first meeting, resident participation in the program has been high.

“Our biggest success so far is the number of people within LLV that volunteer to get involved,” says Anderson. “We often have 12 to 20 people actively working to bring success to our projects and events, which is a very high percent of the families in our community. We are building community, one project at a time!” 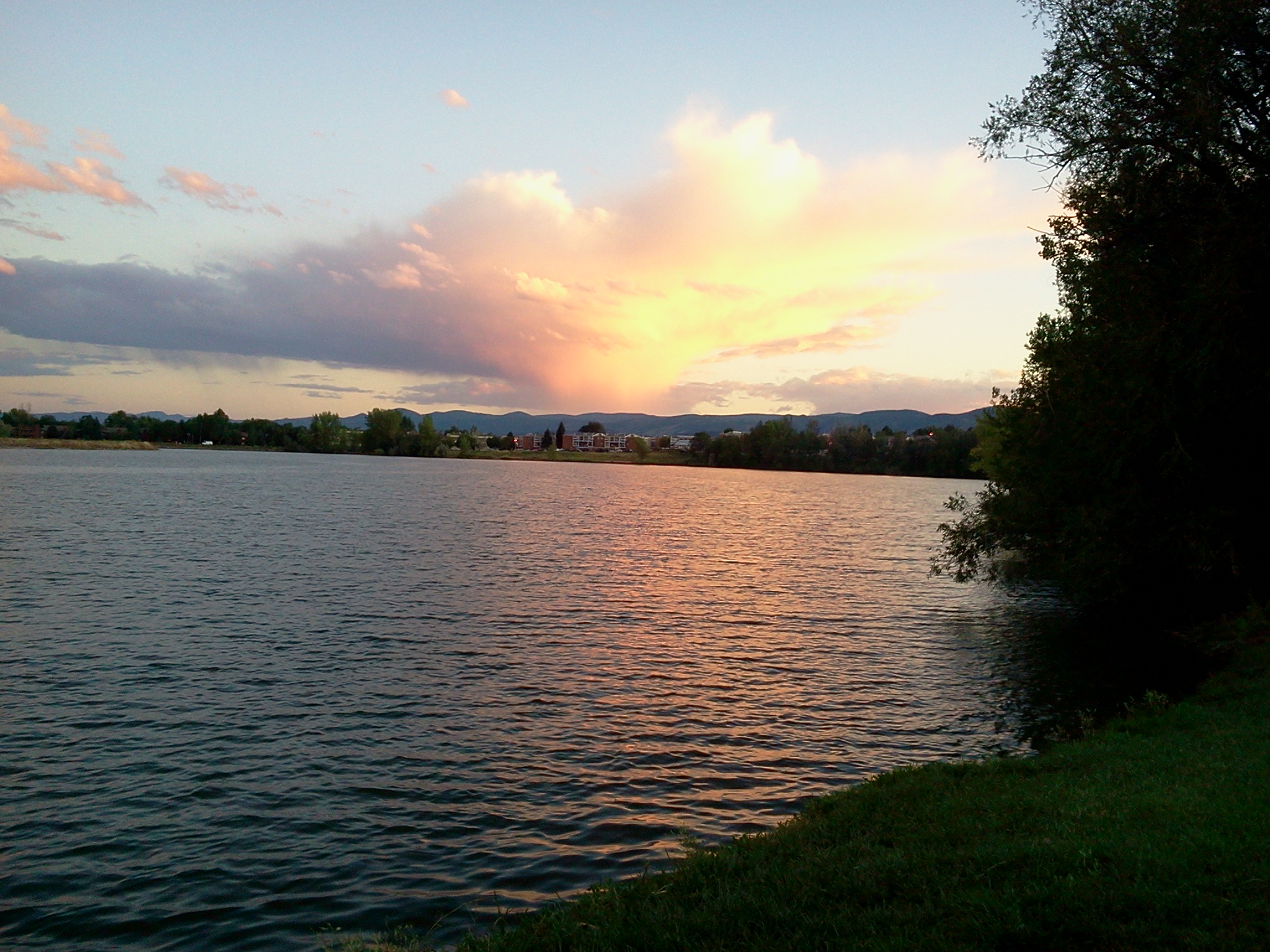 So far, those projects have included an initiative to install motion detector lights throughout the neighborhood, an effort to identify and document emergency water shut off valves in the Community’s units, the formation of a “Leaky Water Team” to find and repair leaks around the Community and many more successful programs. And things aren’t slowing down for 2016.

“We have at least four ongoing or future/follow-up projects or events in each of the five key areas of focus,” Anderson says. Some of those projects include conducting residential energy audits, holding workshops on creating sustainable and bee-friendly landscapes, creating an “Adopt-A-Street” program and various other Community outreach projects.

As far as advice for members of other Communities who want to reduce their environmental impact in small ways, Anderson offers several pointers.

“Some simple, cost saving and important things to consider are finding and fixing leaky faucets, sprinklers and toilets,” Anderson says. “Not only will you be better stewards of our fresh water, but you and your neighbors will save money on water bills!” Additionally, he also mentions transitioning from older style incandescent light bulbs to new LED bulbs as a way to save energy and money, and advocates for recycling and composting as well.

Above all, to Anderson sustainability centers around one goal: preserving and protecting our planet and its resources for future generations.

“Our footprints should not crush the hopes of our grandchildren,” he says. And as for David Anderson and his Community, it’s clear they’re watching their steps carefully.